Comics are an interesting issue. Comic books have been disrespected for too long, now. Granted, most modern comics (Mainly from the US) suck nowadays, but that has more to do with writers being too busy writing political statements than actually telling a decent story, but that's the new corporate out-of-touch shit. I'm talking about the real shit. Batman: The Long Halloween, The New Teen Titans, The Life and Times of Scrooge McDuck, Tintin, Valhalla, The Phantom, Dragon Ball and so much more of the source material, that has been used to create your favorite movies and tv shows. Recommendations and reviews on comic books and graphic novels from America, Europe and beyond, can be found here, as the Comics Corner has been officially opened. 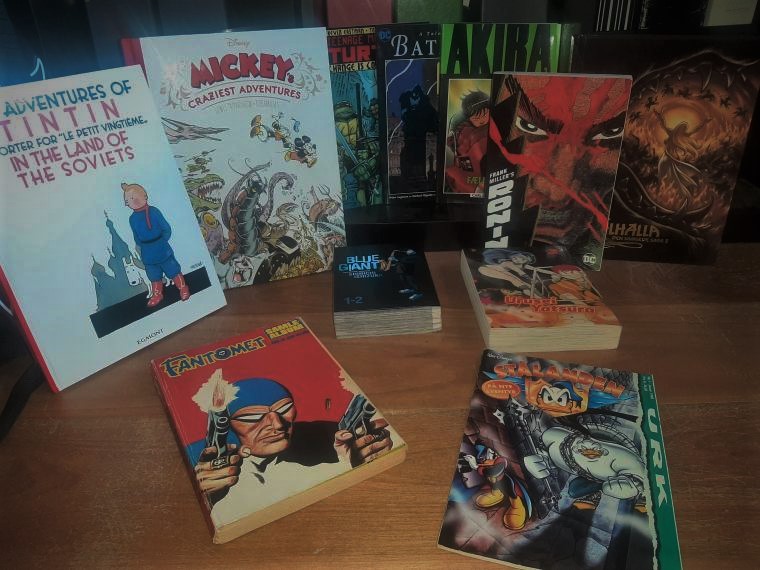